﻿﻿THE STUDY IS BORN﻿

The USPHS planned for a six month study, to record observations "on a group of 400 syphilitic male Negroes who have received no treatment and a comparable group who have  received adequate therapy" ("Annual Report of the Surgeon General" 1938).

“The recent syphilis control demonstration carried out in Macon County, with the financial assistance of the Julius Rosenwald Fund, revealed the presence﻿ of an unusually high prevalence rate in this county ... This combination, together with the expected cooperation of your hospital, offers an unparalleled opportunity for carrying on this piece of scientific research which probably cannot be duplicated anywhere else in the world.” 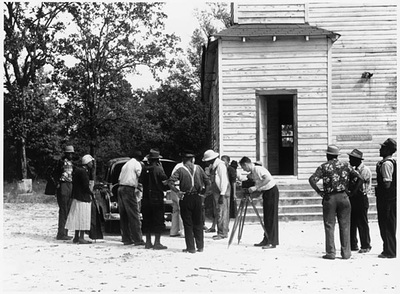 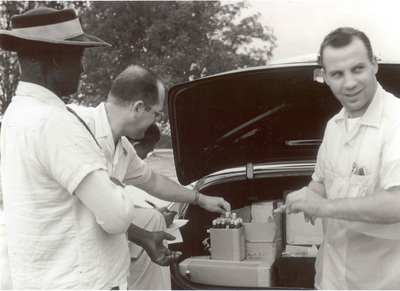 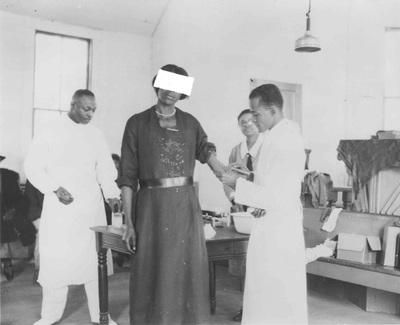 "They simply do not like spinal punctures. A few of those who were tapped are enthusiastic over the results but to most, the suggestion causes violent shaking of the head, others claim they were robbed of their procreative powers (regardless of the fact that I claim it stimulates them)"